Mike Ballew is a professional engineer and the founder of Eggstack. 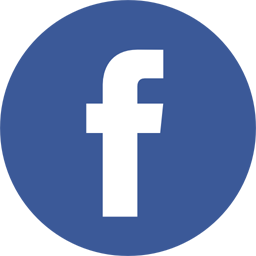 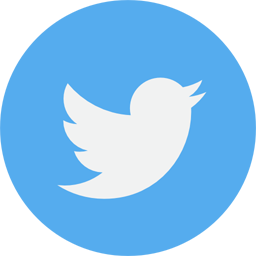 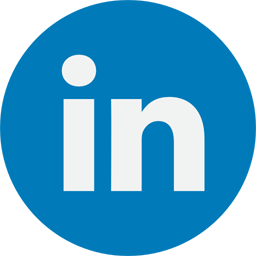 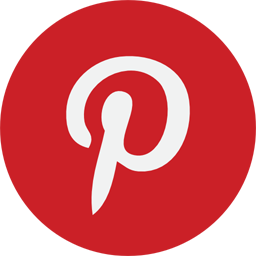 A Roth Conversion is the transfer of funds from a pre-tax retirement account into a Roth IRA. It's a taxable event, meaning taxes are due in the year it occurs. This stems from the fact that the funds are coming from a different type of account than they are going into.

Let’s establish upfront that there is nothing wrong or unfair about doing a Roth conversion. In other words, you are not cheating yourself or doing something unwise. A Roth conversion merely changes the point in time that taxes are due. We’ve all heard the phrase “substantial penalties for early withdrawal." It refers to the 10% penalty levied against withdrawals made from tax-advantaged retirement accounts prior to the age of 59½. If you did that it would be considered unwise, but a Roth conversion is not like that.

With pre-tax accounts such as 401(k)s and traditional IRAs, no taxes are paid on the funds when they are placed into the account. Taxes on both the original contributions and their earnings are due when the money is withdrawn in retirement. On the other hand, taxes on funds placed into after-tax accounts such as Roth IRAs are paid before they go into the account. When the funds are withdrawn in retirement, no taxes are due on either the original contributions or their investment earnings.

The primary advantage of a Roth conversion is that over the long haul you may pay less in taxes. Those who pull the trigger on a Roth conversion usually believe they will be in a higher tax bracket when they retire, or that taxes in general will be higher.

Another Roth advantage is increased control over your money; you decide when to withdraw it. You would think that it’s your money so you should be able to do whatever you want with it, but it doesn't work that way.

Due to the fact that no taxes were paid on the funds when they were placed into a pre-tax account, the IRS controls when the funds are withdrawn. No one told you that when you signed up for your 401(k), did they? Oh they did, but it was buried so deep in the small print that they knew you would never find it.

If you are not familiar, required minimum distributions are government-mandated withdrawals from pre-tax retirement accounts beginning at age 72. The IRS uses penalties to coerce you into withdrawing your money which in turn creates annual tax liabilities.

One disadvantage of a Roth conversion is that any general savings you may have set aside is likely going to take a hit. Conventional wisdom is that you do not pay Roth conversion taxes out of your retirement savings; the setback would do more harm than good. Instead, taxes are paid from available funds; i.e., general savings sitting in your bank account.

That said, the tax bill can be pretty steep. For example, if your effective tax rate is 20 percent, for every $100,000 in pre-tax retirement savings you convert to a Roth IRA, you will owe $20,000 in taxes.

There is a related disadvantage that is more nuanced but it’s a valid consideration nonetheless. Have you ever bought something and felt that you didn't receive the full benefit? For example, suppose you make a big-ticket investment in your home like replacing your roof and then a short time later you get transferred to another city and have to move. We struggle with paying more for the Cadillac version or skating by on the cheap because of those types of experiences. The pricier option will last longer, but the less durable option may be all that you need.

The point is, a Roth conversion is a bit of a gamble. What if the rules on tax-advantaged accounts change at some point between now and when you retire in such a way that it nullifies the value of doing a Roth conversion? What if taxes somehow get lower in the future? Unlikely, but anything is possible. In the prime of your life, you would have spent a large chunk of cash, like $20,000 – $40,000, on taxes that could have been used for vacations or to purchase a better home or some other attractive alternative. What if shortly after you empty your savings to pay those taxes something unexpected happens that makes you wish you had that money back? Good points to consider.

Our federal tax system is progressive, meaning it is structured to apply progressively higher tax rates to increased levels of income. However, the higher rates apply only to the portion that exceeds the bracket.

Let's look at an example. Suppose the tax system were such that if a couple earns an annual income less than $80,000 they fall in the 12% tax bracket, and those who earn more than $80,000 fall into the 22% bracket. For the purpose of this example that's close enough to our actual system without getting into too much detail.

The point is, being bumped into a higher tax bracket should be avoided, but if it happens it's not the end of the world.

If you want to do a Roth conversion but don’t want to get bumped into a higher tax bracket, how do you do it? Don’t do it all at once. A Roth conversion is not limited to a single event, you can spread it out over several years. Each year's conversion should be limited to the maximum amount that maintains your current tax bracket. It's a strategy known as bracket-topping. Since the process can take years, it follows that you shouldn't wait until you’re on retirement’s doorstep to start thinking about it.

One odd quirk to be aware of is the The Roth 5-Year Rule. The IRS prevents you from withdrawing Roth investment earnings before 5 years have elapsed since the account was originated.

A Roth conversion is like when a normal character transforms into a superhero – it supercharges your after-tax retirement contributions. The IRS limits how much you can contribute to a Roth each year, but a Roth conversion allows you to circumvent the system. You're using after-tax dollars above and beyond the IRS limits to eliminate future tax liabilities. That's sticking it to the man!

Contact
Copyright © 2018-2023 Eggstack. All rights reserved. Eggstack is a registered trademark of Eggstack LLC.
Terms of use